Church Services were held in the schoolroom. The School was built of locally made Dunolly Red Bricks.

The foundation stone at St John s Church Dunolly was laid by the Venerable Archdeacon Crawford on July 17th 1866. On September 13th 1866 the Registrar of the Melbourne Diocese advised of the approval of the plans and specifications of the new building. The architects were Vahland and Getzchmann.

The church of St John Dunolly was opened and dedicated by Archdeacon Crawford on Friday 17th December 1869, assisted by the Rev. R. Poynder the minister at Dunolly.

The magnificent stained glass window at the west end of the church was installed as a thanksgiving to Almighty God for victory and in memory of those who died and those who served in the Second World War.

The first Minister appointed to the Church of St John was Rev. G.P. Despard. He was the incumbent between 1863-1868

The original Vicarage (now a private residence) was designed by architects Vahland & Getzchmann. The building was completed in June 1865 at a total cost of seven hundred and thirty six pounds two shillings and sixpence. 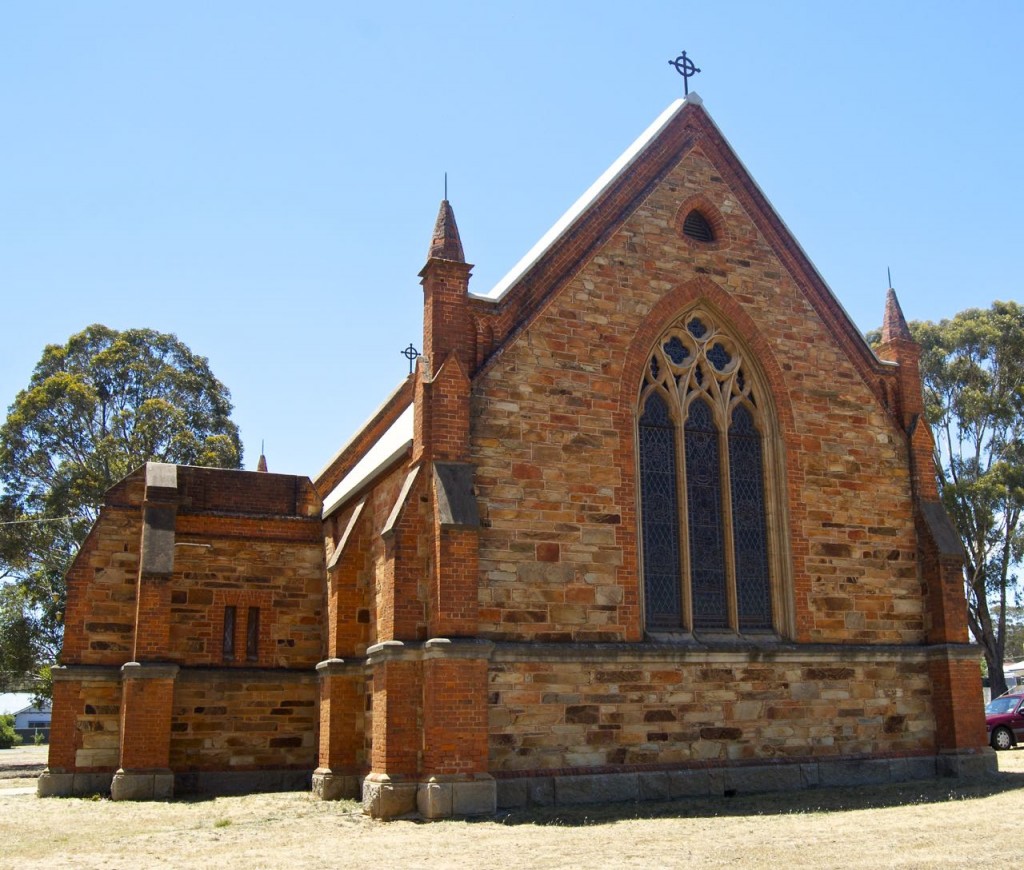 The West end of St John’s 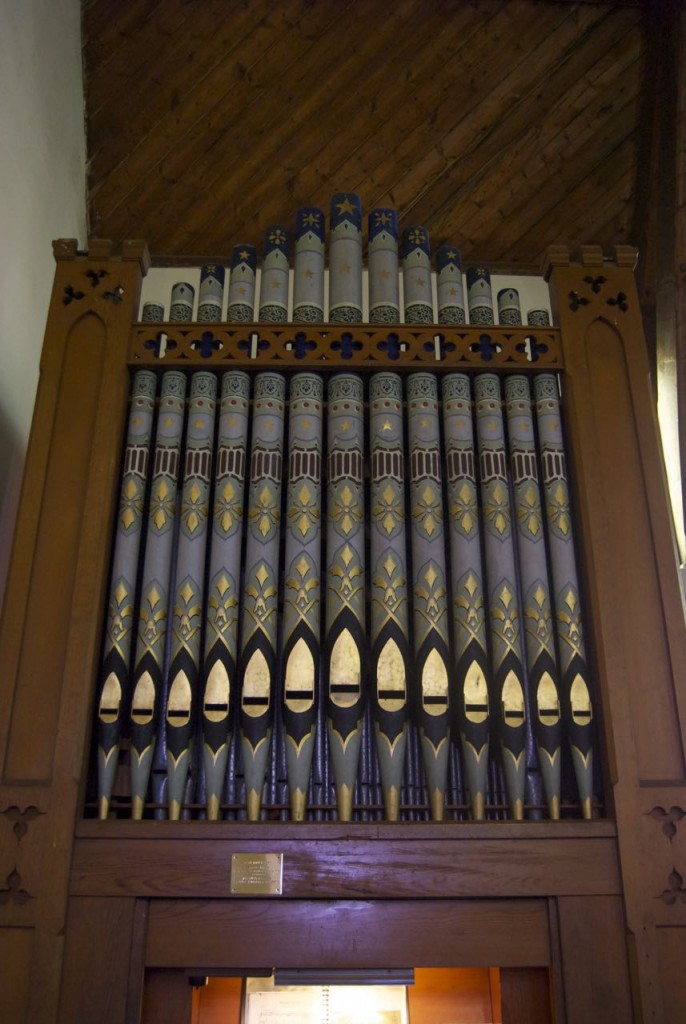 The beautiful stencil work on our Fincham Organ 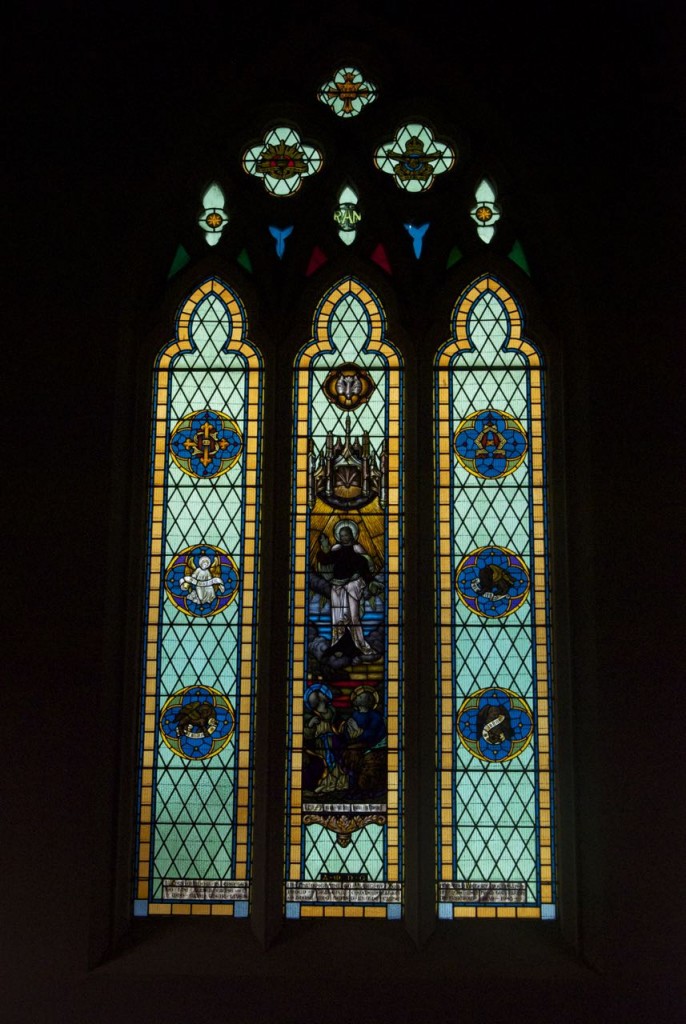